Our Service Expertise
Delivering Your Success 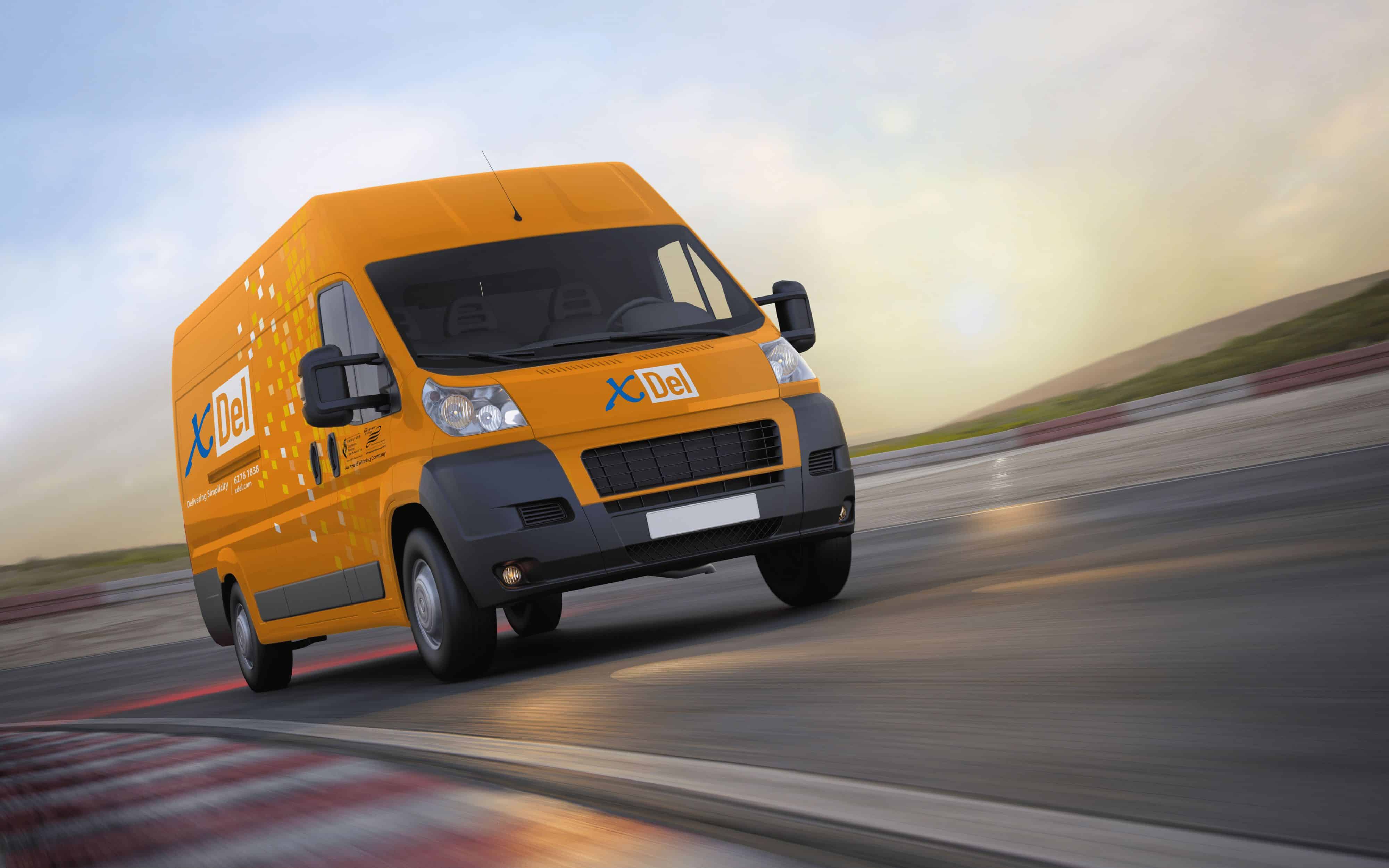 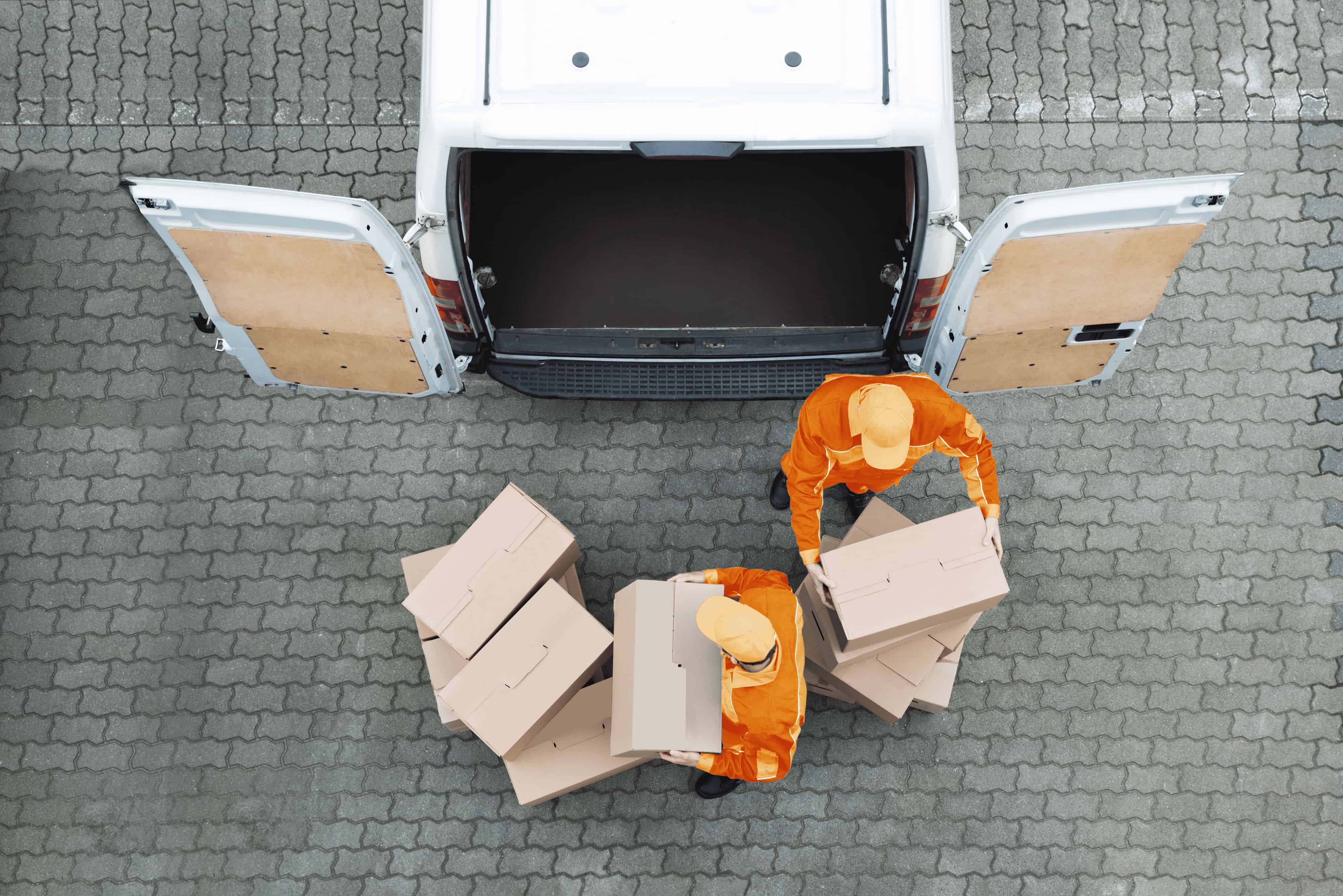 We Do Not Just Adapt.

We challenge the work flow and processes in place, to look for areas where technology can be deployed to give us better control and faster response to our clients' requirements.

"You have to realise that the world will only move ahead and advance; it will not stay stagnant and it won't move backwards. So you just have to move ahead even faster or you will be left behind."

Harold is the founder of XDel Singapore and has been in the courier logistics industry for close to three decades. Harold spearheads the company’s Strategic Development Program as well as its Innovation Centre. He is also the brainchild behind the architecture of XDel's in-house "HOMES" technology which automates business processes, and mobile tracking application.

Recognised for his outstanding leadership in business, Harold is a proud recipient of the Entrepreneur of the Year award 2016, Spirit of Enterprise (SOE) award 2004 and served on the SOE Board of Governors for several years. XDel also received the SME One Asia Award in 2012 and the Singapore Prestige Brand Award in 2014.

Harold was also featured in the Success Blueprint Book for leading entrepreneurs, published in 2010 and MediaCorp TV production "Recession Heroes" in 2013.

Eddie joined XDel as a partner in June 2012 and is responsible for managing the company's sales and marketing initiatives. His portfolio includes branding, franchising program and regional business development.

Eddie has spent over 19 years in the Mail Logistics and Fulfillment industry, with extensive experience in the Asia Pacific Region, working for large MNCs such as TNT, Spring Global Mail and Deutsche Post (DHL).

Eddie was also the Vice President of the Risk Management and Print Mail & Distribution Service at JP Morgan Chase bank for Asia Pacific. He holds a double major degree in E-Commerce and Marketing with Edith Cowan University Australia.

After graduating from Polytechnic, Sampson served with the Singapore Armed Forces for his National Service prior to joining XDel in June 2007 as a management trainee.

Sampson was promoted to the rank of Captain (NS) in 2012 and currently holds a Degree in Business Management, majoring in Accounting from RMIT (SUSS).